dsogaming.com writes:
Rebellion has just announced a new third-person 1930s adventure game, called Strange Brigade. In Strange Brigade, players encounter fantastic and forgotten civilizations shrouded in mystery, uncover treacherous tombs and test your wits against unfathomable foes. The game supports up to four players. Players will explore the ancient world as one of four dashing explorers, each blessed with their own weapons, tactics, and special superhuman powers. Moreover, players will fight back-to-back against a terrifying army of mythological menaces, unleashed by no less than a resurrected Egyptian witch queen. Rebellion has released the first screenshots and a debut trailer for Strange Brigade, and will release some gameplay footage from it during this year’s E3. Enjoy! 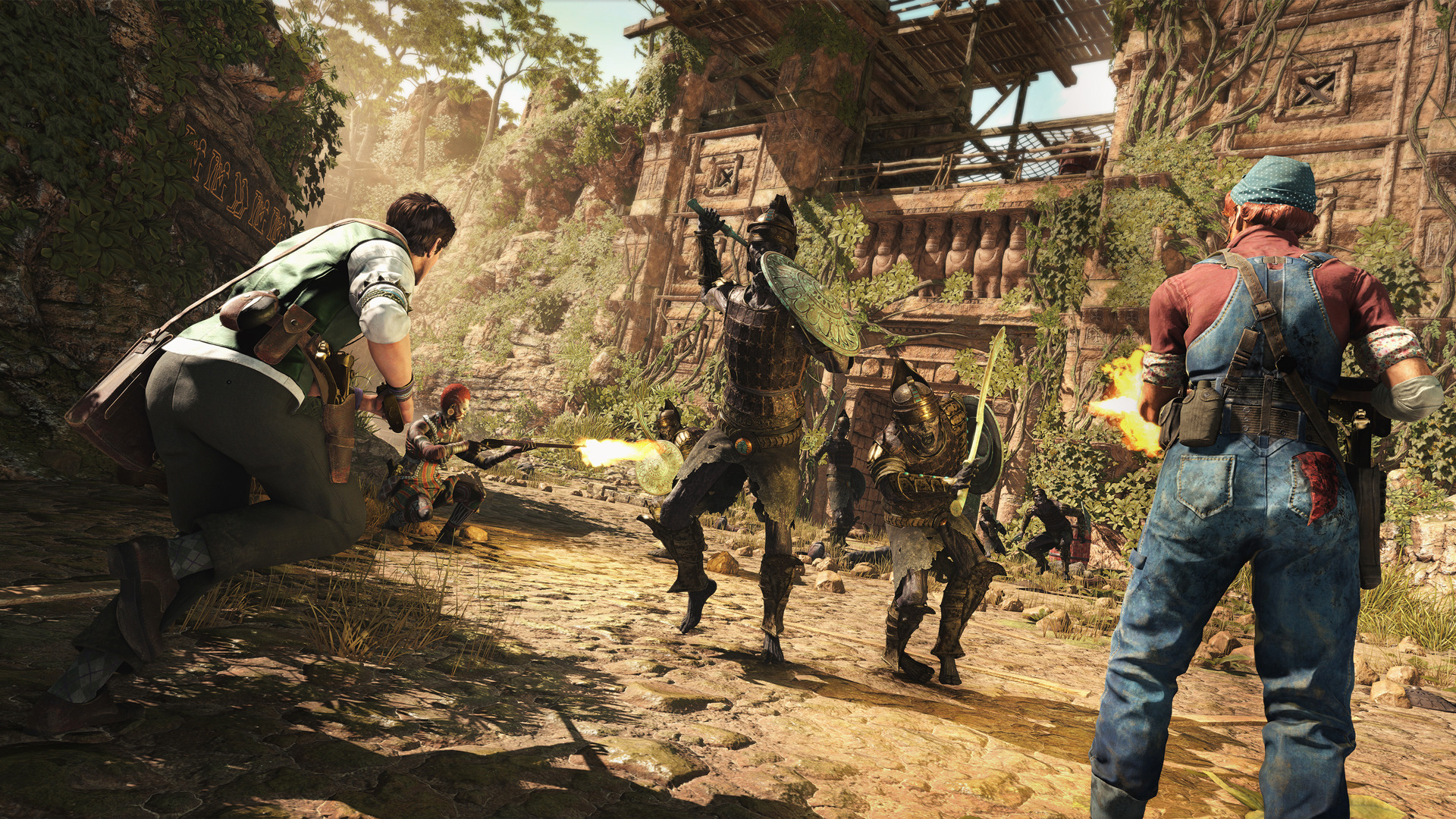 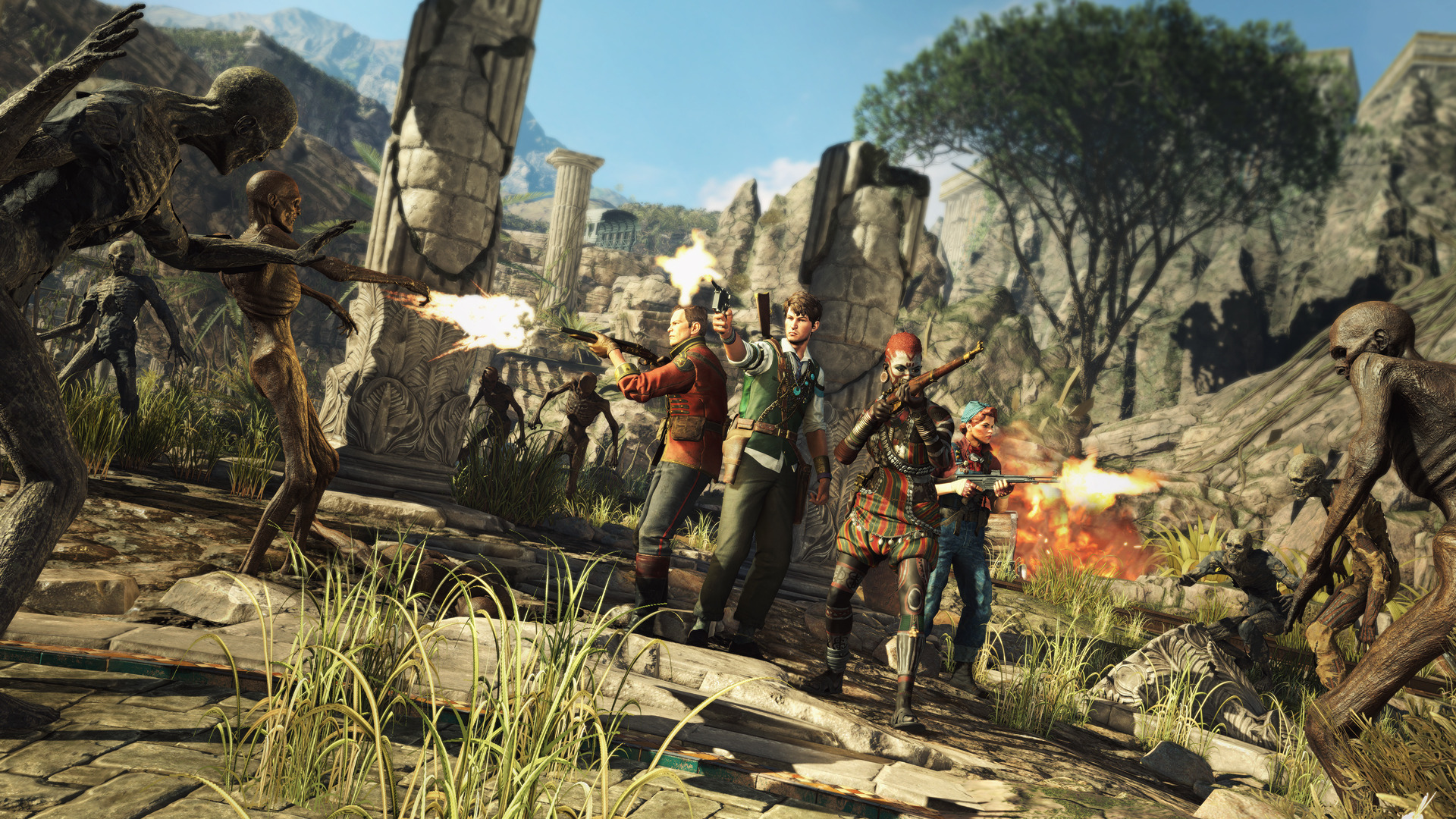 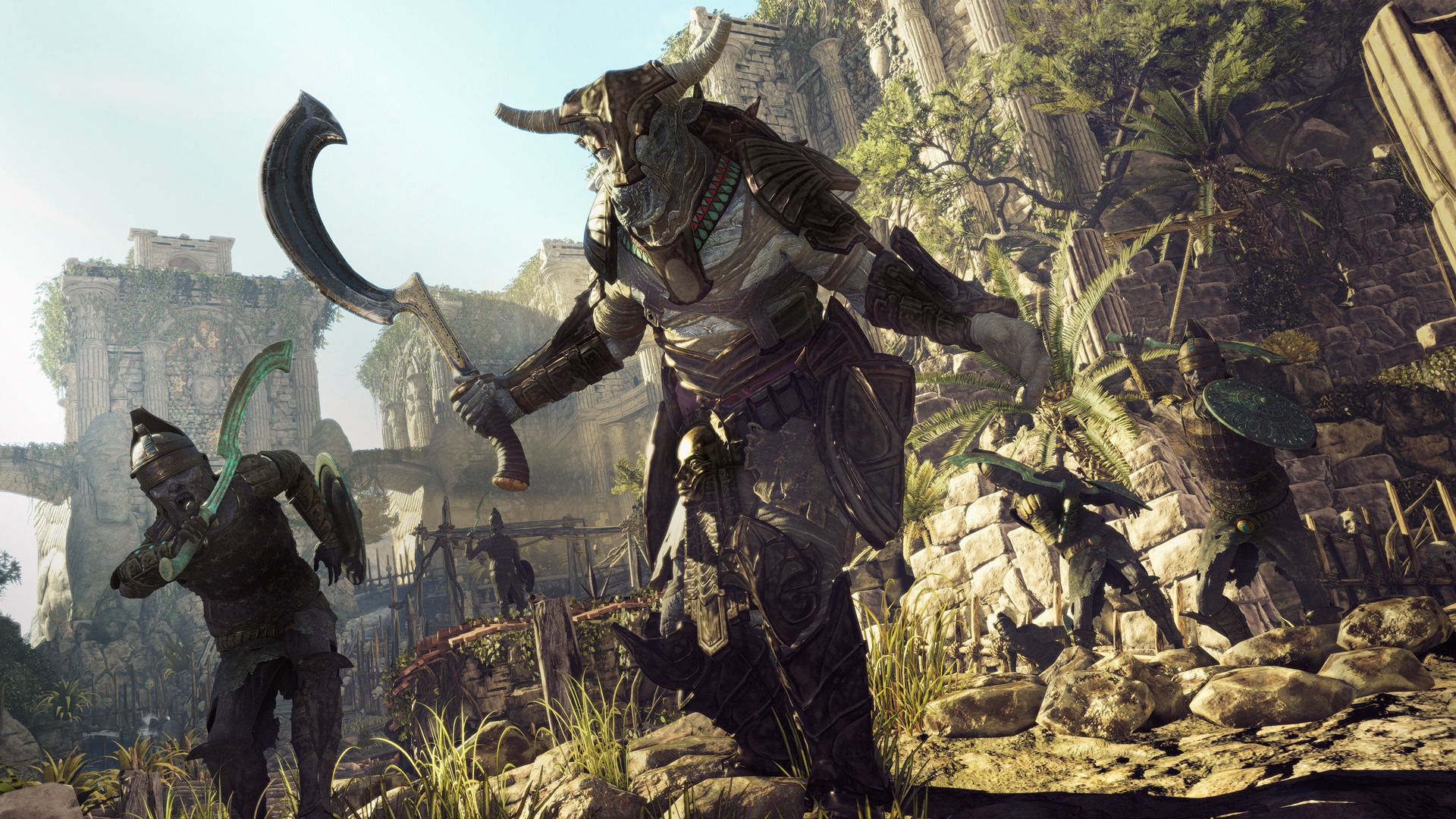 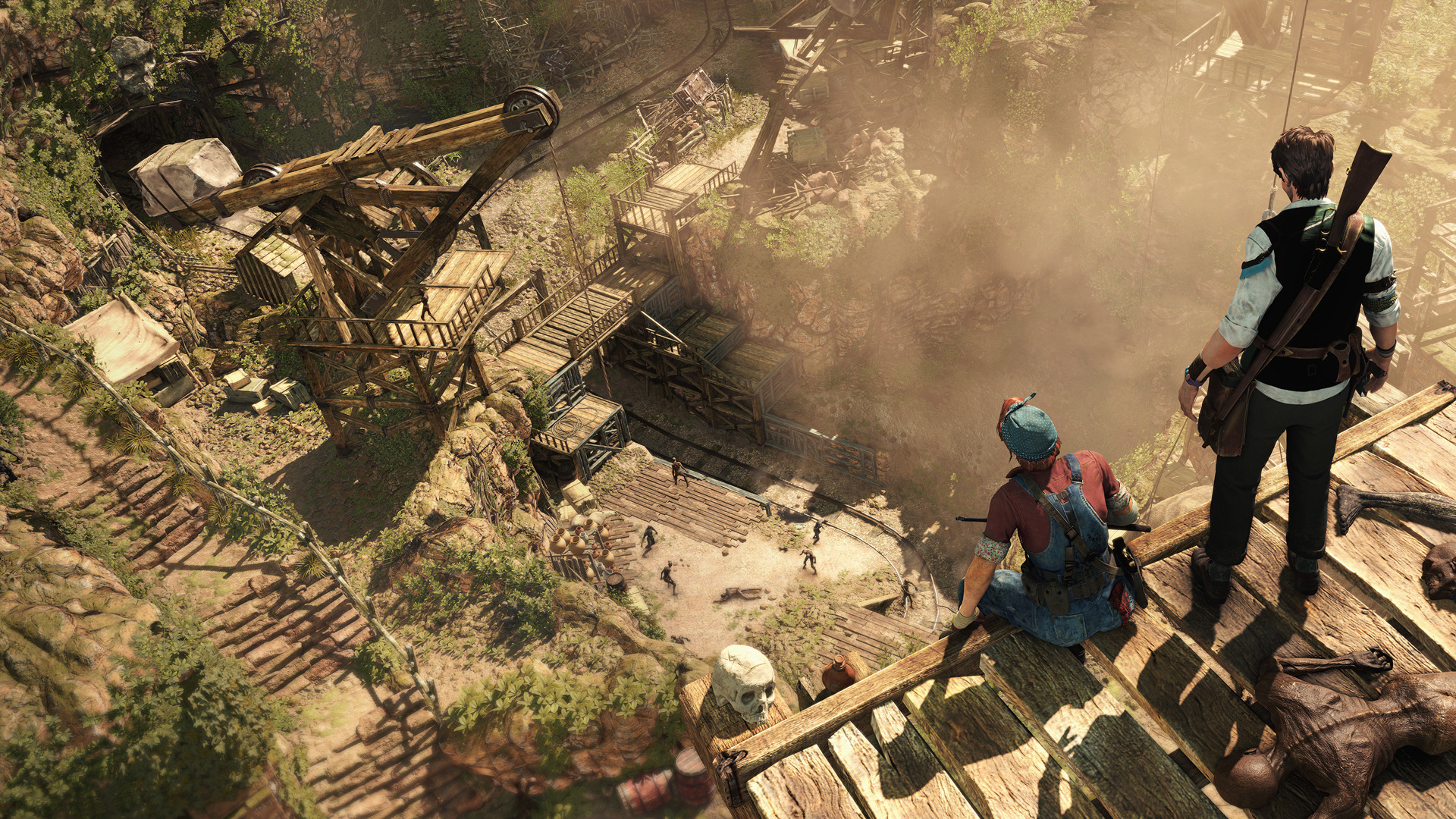